This weekend was a blast! I finally got to spend some time with my husband, and we visited a new church.  One of my good friends, Teresa and her family are members there, and I recently found out that the pastor married my parents 40 years ago this past December.

My parents were married on Christmas Eve, 1970.  I had never met the preacher that married them, or knew his name.  When I found out he was the Interim Pastor at their church I had to go see him before he retired.  He is now in his 80's but still as incredible as ever before.

But, here are some photo's of the before's (I'm not gonna tell you the afters)! 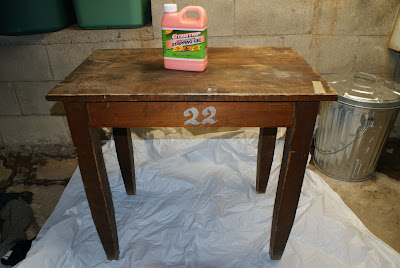 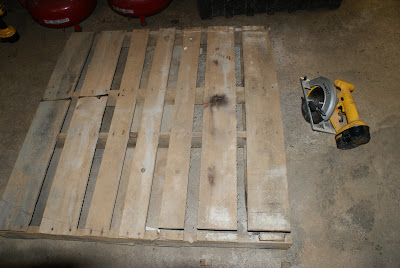 I also have an awesome recipe that I am making tonight that I will post tomorrow.  I am using venison.  In our part of the woods it's referred to as-deer meat.  You could also substitute beef tenderloin or even stew or steak cut into pieces.  Stay tuned. I have lots of great stuff coming up.  I've just been so busy I haven't been able to get a decent post together!
﻿
Posted by Unknown at 8:13 PM

Email ThisBlogThis!Share to TwitterShare to FacebookShare to Pinterest
Labels: Crafts and Projects, Rambling

Oooh I can't wait to see the afters on that table - and get the low down on a new recipe :+)