Last night I came up with a new recipe!  Ever since I won these yummy garlic nuggets in a review from Mrs-Adventure I have wanted to use them in EVERYTHING.  They are truly amazing.

SO....I decided on starting with Deer Tenderloin, or as most civilized people refer to as Venison Tenderloin.


Heat olive oil in pan and add tenderloin.  Brown for around 5 minutes until almost cooked. 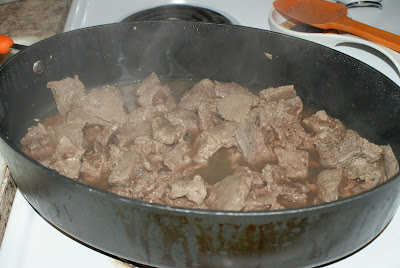 ﻿
Chop onion and bell pepper and add to tenderloin. 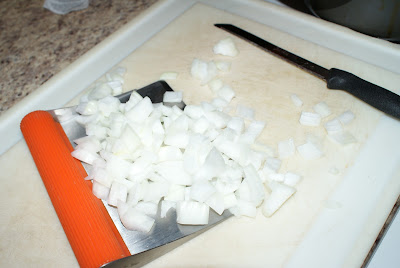 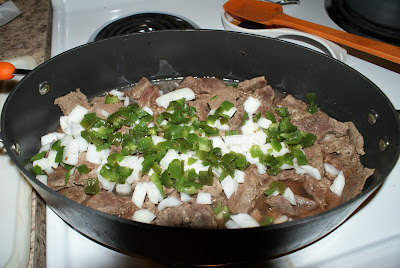 Cook an additional 2-3 minutes until tender.

Stir in cream of mushroom soup, brown gravy mix, milk, water and sour cream.  Let simmer until all ingredients are melted and well incorporated into a gravy.
Add salt and pepper 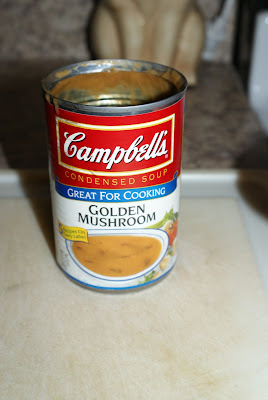 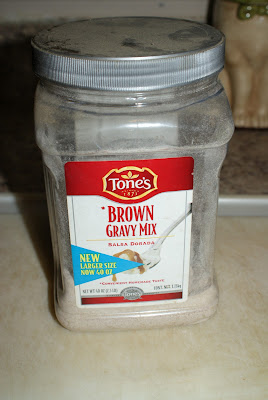 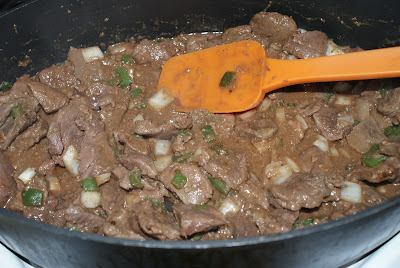 Cook for a few minutes to get everything heated, almost to a boil and the gravy mix thickens. 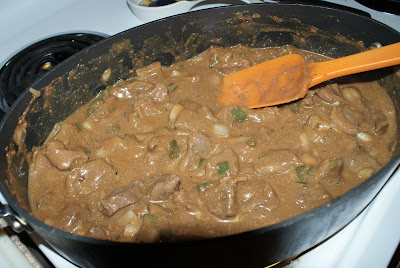 Meanwhile, I cooked white rice and topped it with the tenderloin and gravy mix. 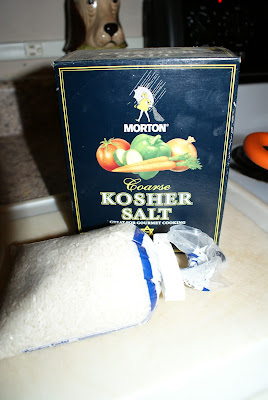 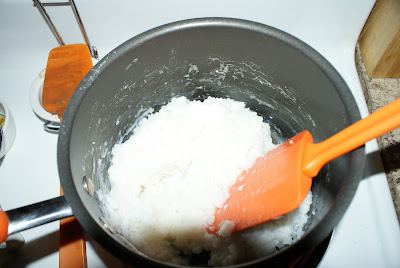 Mashed potatoes or pasta would also be a delicious alternative. 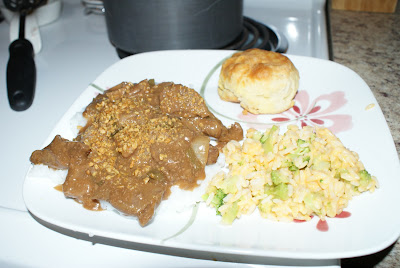 I served this deliciousness with a side of broccoli and cheese and a buttermilk biscuit ( I never said this was a completely healthy meal; although Venison has a lot less fat than beef). ﻿
Mmmmmmm!  Enjoy!

Email ThisBlogThis!Share to TwitterShare to FacebookShare to Pinterest
Labels: Recipes

I'm getting hungry just reading this post! Even though I've never had deer... but I assume it tastes something like beef.

Mmmm now I know what I'm doing with the tenderloin in the freezer :+)